First responders had a busy morning Saturday as they battled a house fire in northwest Calgary. “Fire investigators were on scene almost immediately once the fire was knocked down. They believe it started at the back of the house,” said CFD Central District Chief Innes Fraser. 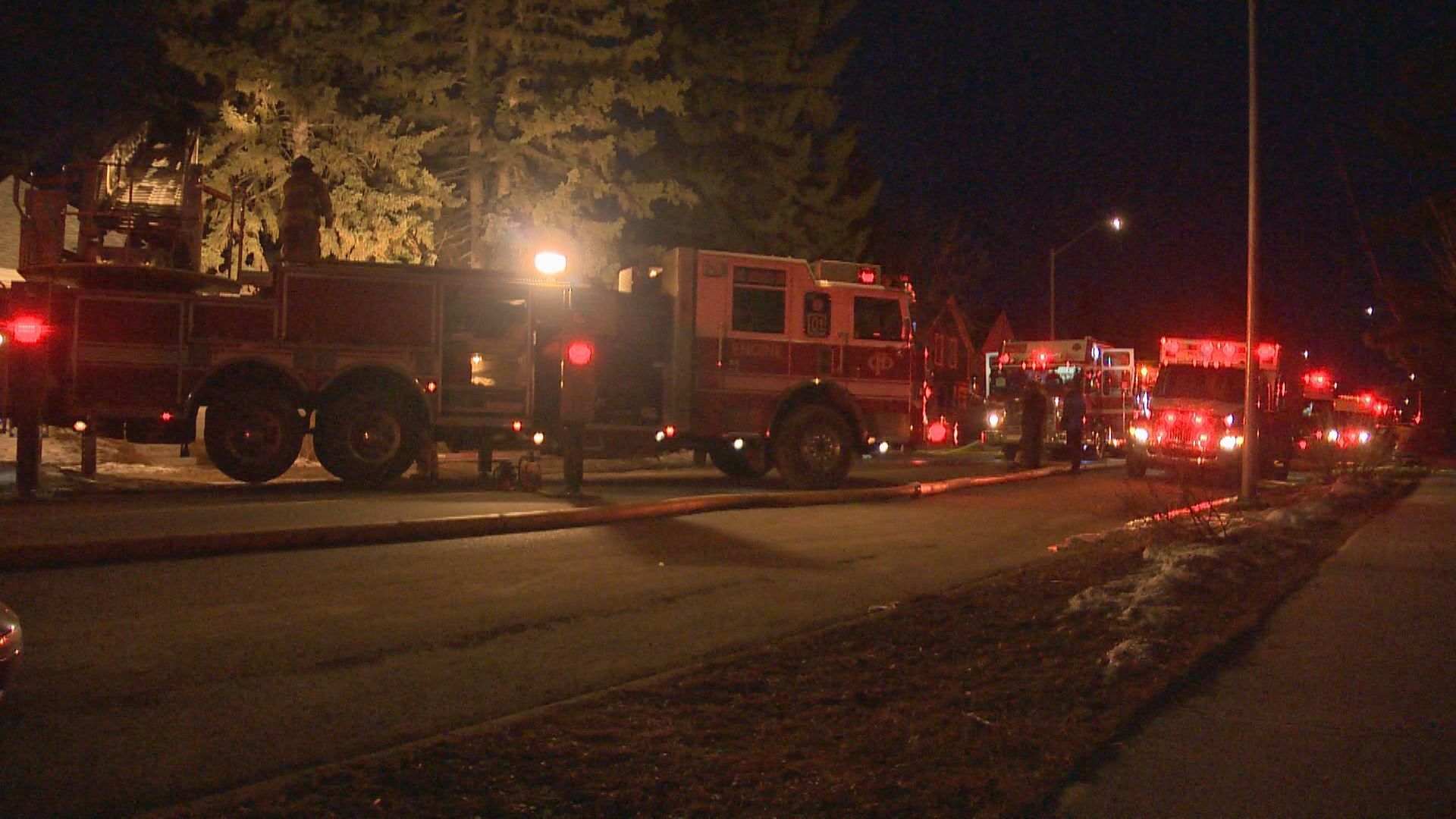 Crews were called to 20 Avenue and 4 Street N.W. for a two-storey home that was fully engulfed with flames and smoke. The fire broke out at around 5 a.m. Everyone made it out safely, thanks to the people next door who saw the flames, called 911 and ran over to bang on their neighbour’s door. Click here for the Global News Article with Video.

Go back to News